This year was started off with a bang – at least for me. We started shooting “All In – The Movie” on January 4th in Regensberg, Switzerland.

The film is a short, produced, directed and written by Oriana Zängerle, with contributing writer Catrina Klee adding vital inspirations to the script. The film features Sandra Zellweger as Anna – Maria Schmid, Lionel Podarski as Marco, Manuel Miglioretto as Stefan, Freigeist van Tazzy as Schiller, Silvio Wey as Antonio, and Manuela Glanzmann as Paula. The secretive Dora is played by Vreni Brun.

I was fortunate to have a very professional and creative team around me: Marco von Allmen sees to capture the perfect shot as our Director of Photography, Katharina Meier and Ferdinand Kirsch are very inventive and creative Production Designers, costumes were overseen by Scarlett Arnet, who was assisted by Gina Zängerle, the film was edited by Claudio Sipka, with original Score composed by Paddy Blätsch. Björn Härtel and Reto Daniel Ziegler are Production Managers. Meret Jehle is 1st Assistant Director.

Please feel free to post your questions in the comments and like the All In – The Movie FB page…more news are coming soon!

A week ago we hiked from Fräckmündegg to the Top of mount Pilatus. The ascent was quite demanding, the steps were up to 30 cm high. On our lunch break we saw some blueberrries, which made a lovely dessert.

When we arrived at the Top, we also saw some chamois. It was the first time I ever saw one out in the Wild. I also shot this picture from the top. There were some paragliders starting from the left, their manoevering looked quite scary and dangerous to me. I felt a lot safer where I stood. What about you? Have you ever been in such a place?

Would you rather go down in a Cable Car or in a Paraglider? Please comment below!

Here’ s a breathtaking moment I captivated with a camera. You can see the Island of Monte Cristo (famous from the Film “The Count Of Monte Cristo”) in the background. The photo was taken last fall on the beautiful Isola Del Giglio: One of the most inspiring places I know!
For other photos, click on “Photo references” in the column on the right.

If you’ re interested in having your event photographed properly, or in a photo shoot of you or a friend, just comment below (the address will not be visible for anyone but me). 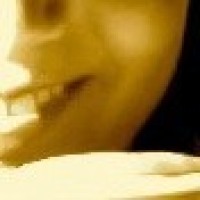 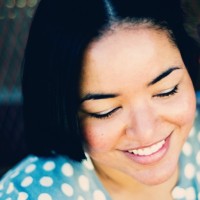 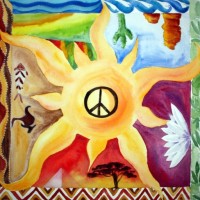 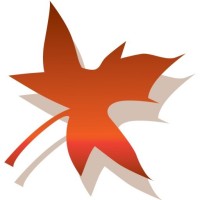 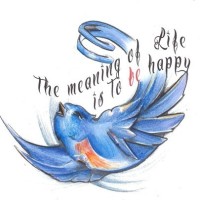